Glen is husband to Nadine and father to four wonderful children. Until a few years ago, Peterborough and the Kawartha region were a second home for them having been cottagers in the area for over thirty years.  In 2019, his family moved to the community to support older adults and their families.  He brings many years of diverse experience to Home Instead, having been in leadership roles with both Fortune 500 companies and in the not-for-profit sector.

Glen has a deep sense of gratitude for the way his parents shaped him by modeling genuine and selfless care for others throughout their lives.  He measures success by the degree to which he cares for his team and the way his team positively impacts aging adults and their families.  His passion is to support and enable seniors to maximize their well-being and to build meaningful relationships in the process.

He is delighted to live in the area and to invest his time and energy in enhancing the lives of older adults and their families.

Nadine believes in the value and importance of family and loves her primarily role as wife to Glen and mother to their four precious children. Nadine has spent many years cottaging in the Kawartha Lakes region, always wanting to someday settle and raise her children in the area. She is thrilled to both live and work here, all while encouraging and supporting seniors and their families in the community. She understands the struggle of being a part of the "Sandwich Generation" and being an only child, recognizes the difficulty balancing the need to ensure her widowed mother is being cared for, as well as her children. She is ecstatic that Home Instead Senior Care could be a way to bridge that gap for people in similar situations.

A graduate from the University of Waterloo in Political Science and International Studies, she spent many years working at both the Federal and Provincial government levels, ultimately deciding her desire was to care for her children at home.

When Nadine isn't busy chasing after their toddler and homeschooling their older kids, she manages Home Instead's social media and digital footprint. Her desire is to be an encouragement to the CAREGivers and office staff in the days ahead. 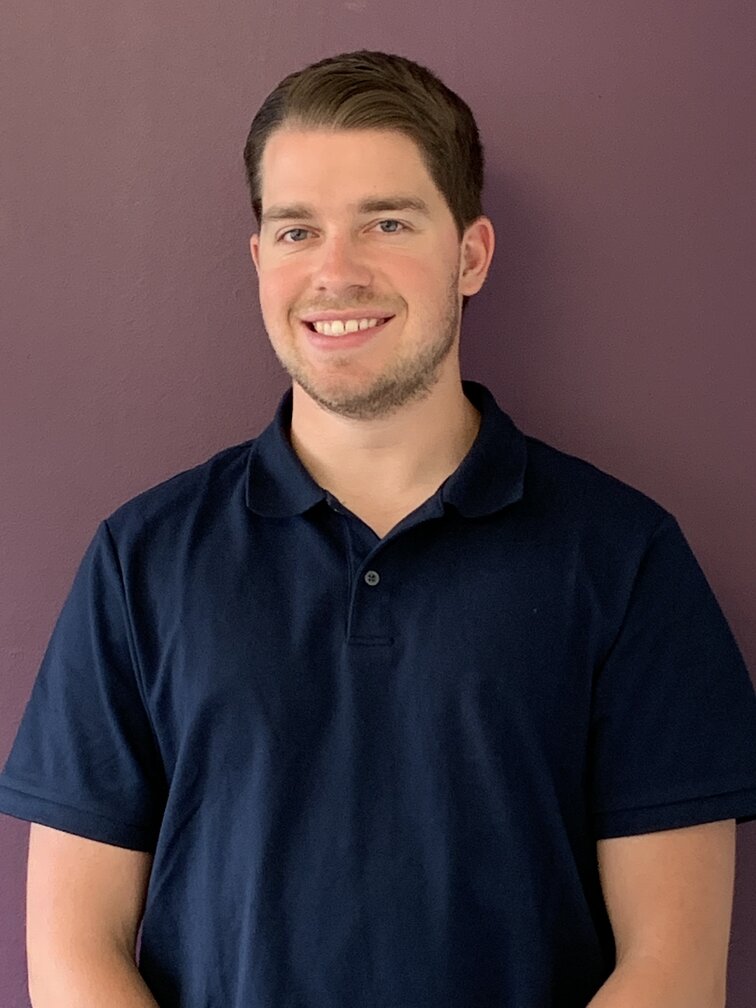 Greg was born and raised in Peterborough and is driven to serve others and encourage them to reach their potential. He holds a bachelor’s degree in Business Administration from Trent University and is glad to have worked in a variety of leadership roles. From camp counselling to lifeguarding and personal training, he has grown to enjoy interacting with everyone and appreciate others for a job well done.

Greg joined the Home Instead team as Recruitment and Engagement Coordinator to develop and encourage our team of exceptional CAREGivers and PSWs who serve seniors with both care and competency. He views his work at Home Instead as a calling and has a passion for building the best team to enhance the lives of clients and their families.

Greg’s hobbies consist of juggling, guitar playing and physical training to perform at his best in sports and in life.

Meghan was raised in Cobourg and fell in love with Peterborough after moving here to attend Trent University. Since moving here in 2016, Meghan has graduated with her Bachelor of Arts degree in English Literature and Philosophy and her Master of Arts degree in English Literature (Public Texts) and has worked with several local charities and businesses. Her passion for serving the community and her gift for administration led her to the Home Instead team.

Meghan joined the Home Instead community as the Service Coordinator to support the team by serving our clients and bringing joy to our CAREGivers. She looks forward to serving the team with compassion and excellence as she adds a personal touch to coordinating scheduling and care needs.

When she’s not at work, Meghan enjoys spending time with friends and being a meaningful member of her local church and serving on the Board for Kawartha Classical Christian School.

Your Home Instead team in Peterborough, ON possesses a heartfelt desire to work with seniors in the community. It is our ultimate goal to forge extraordinary relationships between our clients and their CAREGivers.

Apply for Senior Home Care Jobs in Peterborough, ON. Click the button below.